The list of books worth reading if you would like to learn about Mobile Telecom Networks, in particilar about 4G and 5G

5G Radio Access Network Architecture: The Dark Side of 5G 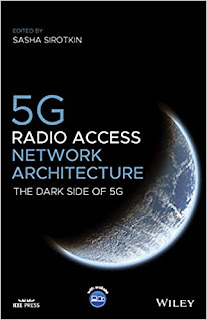 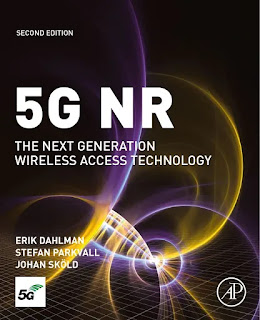 4G, LTE-Advanced Pro and The Road to 5G 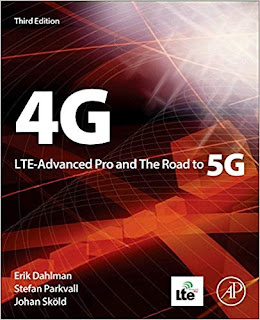 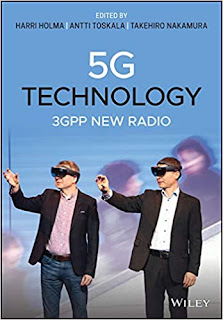 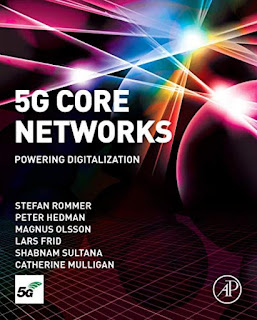 An Introduction to 5G The New Radio, 5G Network and Beyond 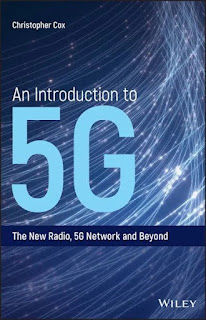 Popular posts from this blog

Dual Connectivity allows the phone to be connected simulatenously to two radio base stations. What can be achievied with DC? The phone may send and received data from both nodes at the same time. User plane tranmission is aggregated (Figure 1). Figure 1 User Plane aggregation in Dual Connectivity It shall be mentioned that two nodes in the RAN shall be connected directly. What is more one node in DC relation will be called Master Node (MN) and the other one will be called Secondary Node (SN). The signalling connection is anchored in the MN. In a one of the cases this will allow to have User Plane and Control Plane separation as it is shown in Figure2. Figure 2 User Plane and Control Plane separation One other case is when the direction of transmission could be separated. The transmission in the Uplink direction (UL) can be done through SN and tranmission in Downlink direction (DL) can be done through MN. This is depicted in Figure 3 Figure 3 UL/DL separation
Post a Comment
Read more

There is a lot of new terms used in a connection to Dual Connectivity The signaling connection for the UE is anchored at the Master Node. The cell UE is using in the MN node is called PCell Primary Cell. The UE also use the cell from the Secondary Node and this cell is called PSCell Primary Secondary Cell. All radio resources used within MN are refered as MCG Master Cell Group, the resources from the SN are referred as SCG Secondary Cell Group. Figure 1 illustrates all those terms. Figure 1 PCell, PSCell, MCG and SCG While using PCell and PSCell, or rather Dual Connectivity, it is also possible to use Carrier Aggregation within both Master Node and Secondary Node. One or more SCells Secondary Cells might be configured. This is shown in Figure 2. Figure 2 PCell, PSCell and SCells
Post a Comment
Read more